Board of Directors | Guocoland Corporate 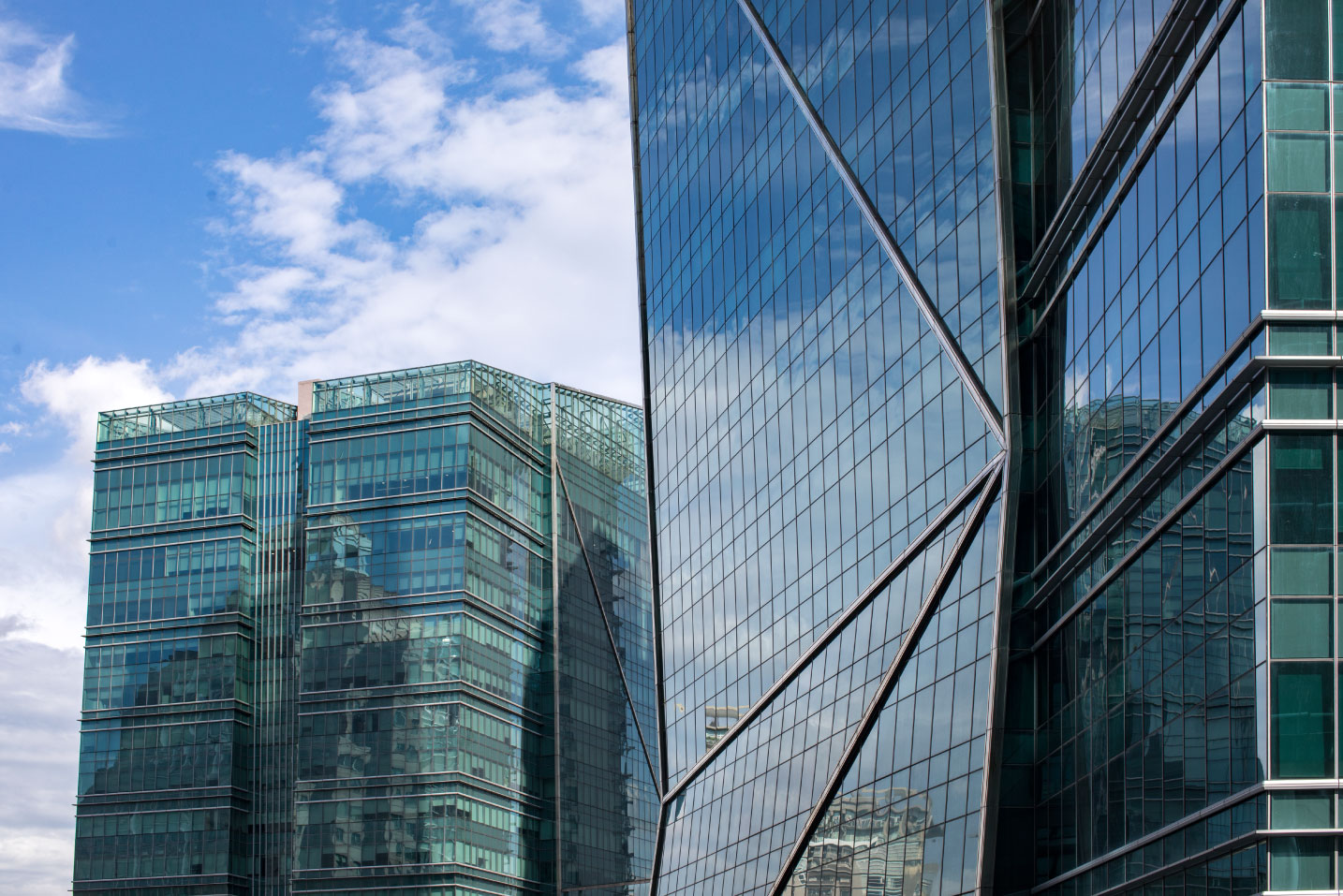 Mr Tang Hong Cheong is a Member of The Malaysian Institute of Accountants. He has over 40 years of broad-based and C-suite expertise in finance, treasury, risk management, operations and strategic planning. He possesses in-depth knowledge in investment, manufacturing, financial services, property development, gaming and hospitality industry. He has held various senior management positions in different companies within the Hong Leong Group, prior to his retirement as President & Chief Executive Officer of Guoco Group Limited in December 2020.

Mr Tan Wee Bee is the Group Managing Director of GuocoLand Malaysia. He brings over 25 years of experience as a senior business leader in the property development and construction industry; both in Singapore and Malaysia as well as internationally.

He started his career with the Housing & Development Board of Singapore as a Structural Engineer, then as a Project Engineer at China Construction International. In 1997, Mr Tan joined Sunway Group and worked his way up the ranks from a senior manager to an Executive Director for the construction division (southern region), followed by property development division in the region.

He assumed the role of Deputy Managing Director in 2015 responsible for property development of all townships and projects in Malaysia and Singapore. In 2018, he relocated to the 1,800-acre award-winning integrated township – Sunway Iskandar at Johor for Singapore business expansion. Mr Tan was also responsible for the overseas expansion of Sunway Property's business in various international markets.

He has held various senior positions with GLL Group, most recently the Group Managing Director of GuocoLand Singapore. Prior to joining GLL Group in 2012, he was with the Singapore public service, where he held leadership positions at the Urban Redevelopment Authority (URA) and Centre for Liveable Cities under the Ministry of National Development.

Currently, Mr Cheng is a board member of Singapore’s National Parks Board. He is also co-chairman of the Integrated Digital Delivery Steering Committee (IDDSC) and Central Procurers Panel (CPP) for the Building and Construction Authority (BCA), a member of the URA’s Design Advisory Committee as well as the Heritage and Identity Partnership.

Besides serving as an executive committee member of the Urban Land Institute (ULI) Singapore, Mr Cheng is a member of the management board of the Institute of Real Estate and Urban Studies (IREUS) at the National University of Singapore (NUS) as well as the Leadership Advisory Group for the HealthCity Novena Masterplan 2030 and Beyond by the National Healthcare Group (NHG). In addition, he is also a Director of the Business Improvement (BID) association for Tanjong Pagar in Singapore. In January 2021, Mr Cheng was appointed by the President of the Republic of Singapore as a Nominated Member of Parliament.

Mr Cheng was appointed to the Board of GuocoLand Malaysia on 1 July 2021.

Mr Peter Ho forged his early career with Everett Pinto & Co., a central London Firm of Chartered Accountants, and qualified as a Chartered Accountant in 1984. Subsequently, in 1987, r Peter Ho joined KPMG Kuala Lumpur (“KPMG KL”) where he progressed to Head of Department in 1992. He was transferred to KPMG Ipoh in 1993 to head the branch and was admitted as Partner in 1995. He was transferred back to KPMG KL in 2005 where he had, at various times, headed the Audit Technical Committee, Audit Function and Marketing Department. He has more than 30 years of auditing experience in a wide range of companies including public listed companies and multinationals, with particular emphasis in manufacturing, distribution and financial services. Mr Peter Ho retired from KPMG in December 2014.

Encik Zulkiflee has over 35 years’ experience in the banking industry. He started his career with Citibank Malaysia in 1979 and left his position as Vice President in November 1991. From December 1991 to November 1997, Encik Zulkiflee was with Deutsche Bank Malaysia. He was the Deputy Managing Director responsible for Corporate Banking, International Trade Finance, Operations and Transaction Banking Services. From July 1998 to October 2011, Encik Zulkiflee was the Executive Director of Hong Leong Bank Berhad (‘HLB”). Prior to his retirement in 2015, he was HLB’s Chief Operating Officer, Group Strategic Support from November 2011 to January 2015. During the tenure with HLB, he was given the responsibility to oversee various areas such as Branch and Banking Operations, Integrated Risk Management, Credit Management, Information Technology, Islamic Banking, Wholesale Operations, Retail Operations, Legal and Corporate Communications & Public Relations.

Ms Patricia Chua was the Regional Project Advisor of Organization Renewal Inc. (Malaysia/Indonesia). She joined VXL Group from July 2004 to September 2005 and served as an Executive Director of Finance, Investment and Human Resource Division. She was the Associate Director of Tax and Advisory Business Development for PricewaterhouseCoopers, Beijing, China.

Mr Quek obtained a Bachelor of Science degree and Master of Science in Economics from the London School of Economics and Political Science.

Mr Quek started his career in investment banking. Since joining the Hong Leong Group, he has held various positions including Executive Director of Hong Leong Financial Group and is currently the Managing Director of HL Management Co Sdn Bhd, a post held since 2016. He was appointed to the Board of Directors of GuocoLand Malaysia on 1 July 2021.