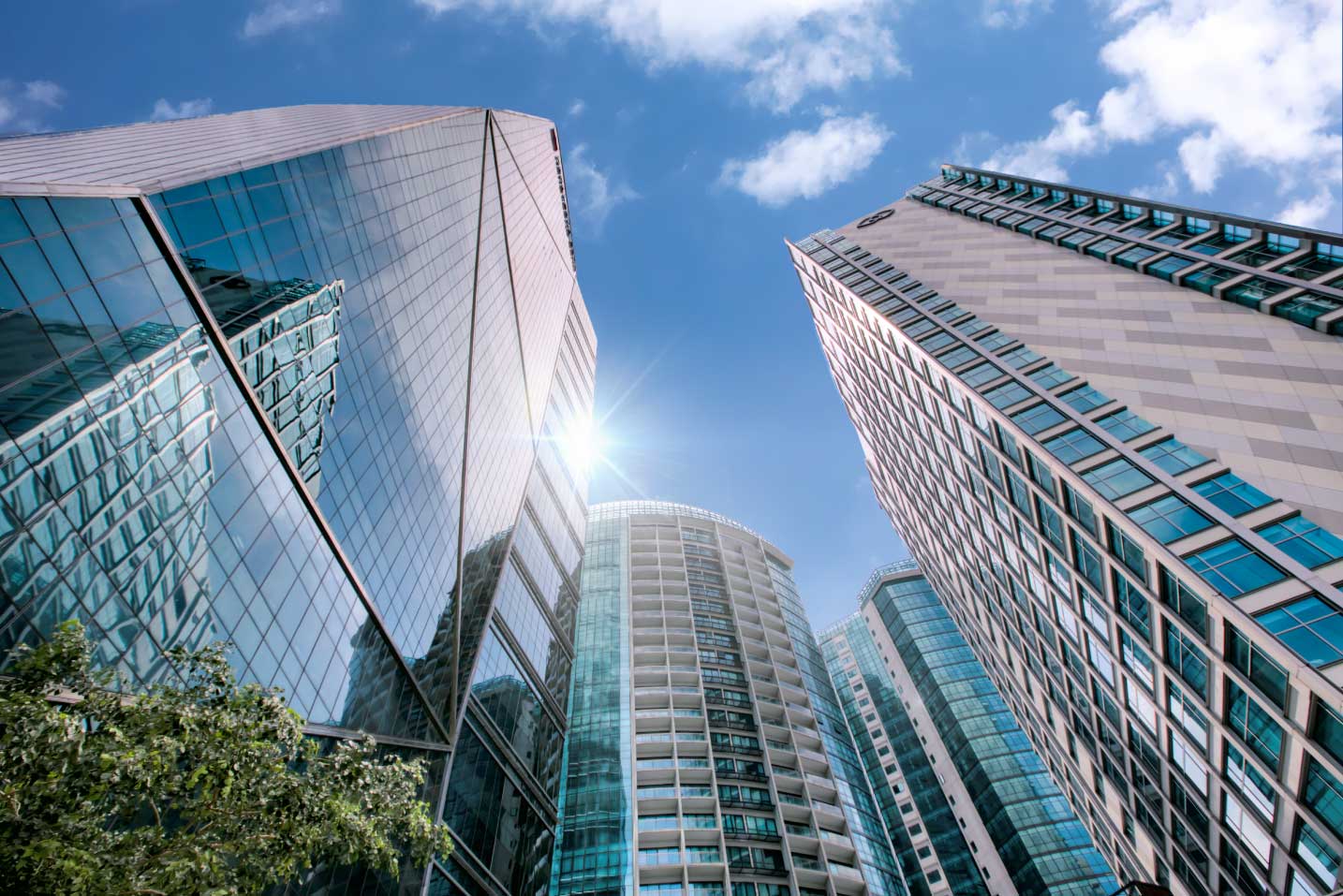 Mr Tan Wee Bee is the Group Managing Director of GuocoLand Malaysia. He brings over 25 years of experience as a senior business leader in the property development and construction industry; both in Singapore and Malaysia as well as internationally.

He started his career with the Housing & Development Board of Singapore as a Structural Engineer, then as a Project Engineer at China Construction International. In 1997, Mr Tan joined Sunway Group and worked his way up the ranks from a senior manager to an Executive Director for the construction division (southern region), followed by property development division in the region.

He assumed the role of Deputy Managing Director in 2015 responsible for property development of all townships and projects in Malaysia and Singapore. In 2018, he relocated to the 1,800-acre award-winning integrated township – Sunway Iskandar at Johor for Singapore business expansion. Mr Tan was also responsible for the overseas expansion of Sunway Property's business in various international markets.

Mr Lee possesses more than 29 years' experience in property development and project management. He has worked within the Hong Leong Group for over 20 years, starting as Project Engineer until he reached the position of General Manager. He has extensive experience in township and condominium projects as well as integrated commercial developments.

From 2010 to 2013, Mr Lee joined Tropicana Corporation Berhad as the Senior General Manager in charge of projects in Tropicana Golf and Country Resort and Tropicana Indah Resort. Prior to re-joining GuocoLand Malaysia as the Executive Director of Projects on 18 July 2016, Mr Lee was with Wing Tai Malaysia Berhad as Executive Director (Property Division) in charge of the Group’s property development and investment business in Malaysia.

He has more than 25 years in property development. Prior to joining GLM, Mr Chua was the Chief Operating Officer of Chun Fu Development Sdn Bhd, and before that, he held the same post with Mah Sing Group Berhad (which he was attached to for nine years).

Mr Chua started his career in a Singaporean bank before embarking in the property development industry since 1994 with stints in Gasing Heights Sdn Bhd, IOI Properties Berhad and Mines Resort Berhad, among others.

Mr Leong Chain Hong (Andy) joined GuocoLand Malaysia in January 2020 as the Chief Financial Officer. Mr Leong has more than 25 years of experience and has served as CFO in both private and public listed companies. Prior to joining GuocoLand Malaysia, Mr Leong was the CFO of SkyWorld Development Group. He was also the CFO of other listed companies, amongst others Hatten Land, TAHPS Group Berhad (now known as Ayer Holdings Berhad), and Mahajaya Berhad. He has also served as the Director, Property Division of KSK Group Berhad, responsible for setting up its property development and business development divisions.